Dr Leonid Petrov is one of Australia’s leading experts on North Korea. In this talk he will summarise the domestic and international policies of Pyongyang and provide several possible scenarios for Korea and the region that include peaceful co-existence, violent unification and even a nuclear Armageddon. 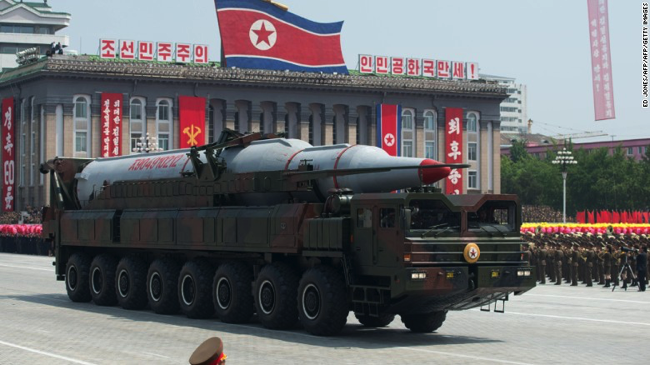 Leonid Petrov graduated from the Department of Oriental Studies, St. Petersburg State University in 1994, where he majored in Korean History and Language. In 1994-1996, he worked as interpreter for the South Korean National Soccer Team and participated in the 26th Olympic Games in Atlanta. In 1996-2002, Leonid Petrov worked on a doctoral thesis at the Australian National University. Between 2003 and 2005, Dr. Petrov conducted post-doctoral research at the Academy of Korean Studies in Seongnam and taught Korean History at the Intercultural Institute of California in San Francisco. In 2006-2007, he was Chair of Korean Studies at the Institut d’Etudes Politiques (Sciences Po) in Paris. Between 2009 and 2012, Dr. Petrov taught Korean History and Language at the University of Sydney. Currently, he teaches Cross-Cultural Management, Strategic Intelligence and other subjects at the International College of Management in Sydney (ICMS). Starting from 2007, Dr. Petrov has been involved in a number of projects sponsored by the Australian Research Council.